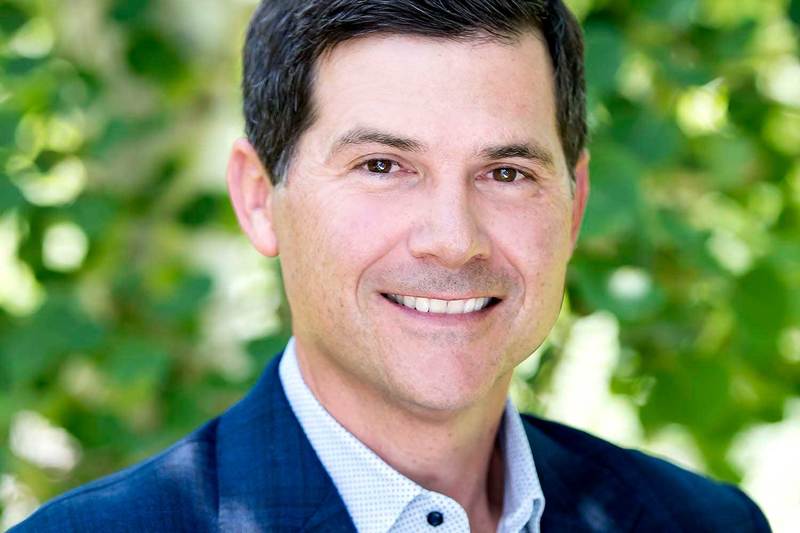 This article first appeared on Vaildaily.com on February 6th, 2020 written by Scott Miller.

When he first arrived on the job early lsat year, Vail Health CEO Will Cook wore a tie to work and had a very long to-do list. The tie is gone now, and there are some important items on the list crossed off, or at least well begun.

Cook recently sat down with the Vail Daily to talk about the past year and the months to come.

That first year is “everything I thought it would be,” Cook said, particularly regarding being able to see quick results from new and continuing initiatives.

Cook’s most recent experience was working in large hospital systems. In those big-city settings, “You couldn’t mobilize the community as easily.”

In the Vail Valley, mobilizing people and resources can happen fairly quickly.

Vail Health in April of 2019 announced it would pledge $60 million over the next decade to bolster the valley’s behavioral health resources.

While the idea for increasing services had been percolating before Cook took the job, he said he’d made that focus on behavioral health a priority when talking to Mike Shannon, the former chairman of the Vail Health and Vail Health Services board of directors.

Cook recalled that he told Shannon “I need the support of the board, both financially and politically,” Cook said.

That request came early on in his tenure.

“It was by far the most wonderful experience I’ve had in a boardroom,” Cook said.

Today, Vail Health has added 30 behavioral health specialists — out of a goal of 50.

Cook credited Eagle Valley Behavioral Health Director Chris Lindley for the progress on the initiatives. Lindley is a “galvanizer,” Cook said, adding that Lindley was instrumental in putting together the core working group.

Even with progress over the past several months, Cook said there’s still a lot of work to do. But, he added, the support is in place.

Another big initiative was the acquisition last year of Colorado Mountain Medical. That acquisition of the physicians’ group will help create a more proactive system, Cook said.

Getting people to see doctors on a regular basis means patients can sometimes get early help — and referral to specialists — on potentially disastrous health problems.

That expansion also allowed Vail Health to negotiate reimbursement rates with Anthem, the only insurance company for valley residents with private insurance.

The insurance landscape is shifting, and may change even more as the fight over a “public option” insurance option heats up in the state legislature.

Co-sponsored last session by Rep. Dylan Roberts, D-Avon, and Sen. Kerry Donovan, D-Vail, the “public option” bill directed state insurance regulators to draft a proposal for a state option insurance plan. The proposal was vetted in stakeholder meetings around the state before being presented to the legislature earlier this month. Roberts is now working on a bill based on some version of that plan, which has been opposed by many hospitals in the state.

Cook said he needs to learn more about the bill before offering support or opposition.

“I need to see more of the details,” Cook said. “I’m open to solutions that enhance (care).”

Providing care to more people is important, not just for residents, but for the local hospital.
Cook said people leaving the valley for care tend to go either to Front Range-based providers or Valley View Hospital in Glenwood Springs.

Cook said there’s a widely-held perception that Vail Health’s services and procedures are more expensive. But, he said, a recent Rand Corporation study showed Vail Health is less expensive, on average, than either Valley View or St. Anthony’s Summit County.

Part of getting people to stop seeking care elsewhere is a matter of education, Cook said. That’s particularly true in the western part of the valley, he added.

“We have to rebuild trust,” in the western valley, Cook said.

Part of building trust is working to be a more transparent organization. Vail Health is a private, nonprofit operation. Board meetings don’t have to be open to the public.

Cook said he’s working to open up “one or two meetings a year.” But, he added, that won’t happen for a while.

Some transparency is coming in the form of a federal mandate to post prices for procedures and services. Cook said he intends for Vail Health to go beyond what’s required by law.

But, he added, Vail Health — which is a complex organization that includes both nonprofit and for-profit arms — needs to be better about its financial reporting.

That includes billing, which Cook acknowledged is “broken.”

“That takes time,” he said. “We have to… untangle how it’s been done, and totally rebuild it.”

As Cook is becoming better known in the community, he fields plenty of questions when he’s out and about. Most of those questions are about costs.

Most of those questions are from people who want to understand what Vail Health is doing to make care more affordable.

The answers are complicated, and could be some time in coming, he said.