Is Your DNA Your Destiny? 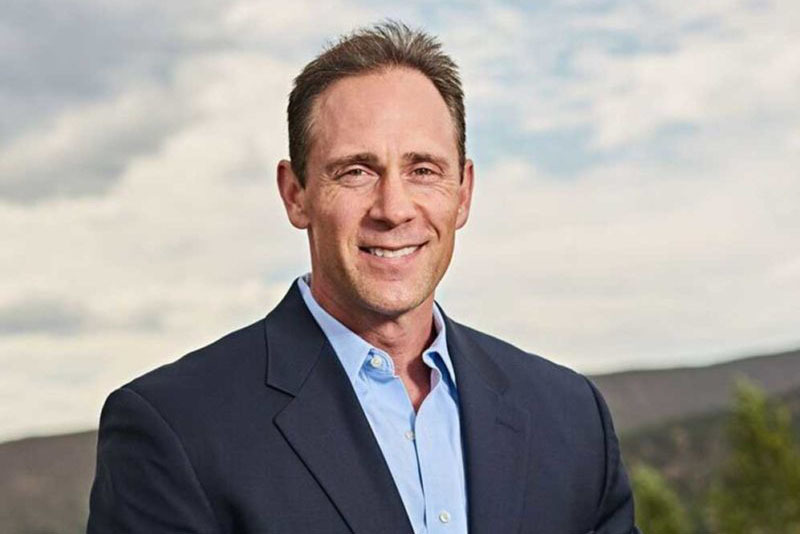 Not too long ago, it was standard to consider DNA a fixed point that explained a host of physical, physiological and even emotional proclivities. You played the hand you were dealt, whether it was an aptitude for competitive sports or a family history of heart disease. And up until very recently, when most people referred to their genetic makeup or DNA, it was primarily in personally observed, intuitive terms. And then science became accessible — both easily and affordably.

Websites like AncestryDNA™ and 23andMe have made gaining detailed reports on our genetic makeup — from trait reports that may indicate male pattern baldness to genetic health risks like late-onset Alzheimer’s Disease — as easy as sending in a swab and waiting for results. Though having this much information about our genetics at our fingertips is intriguing, the question becomes, what do we do with it? If you discovered that you had DNA variants associated with a higher weight or had the variant in the APOE gene, which indicates a genetic risk for dementia, how would you utilize this information? Can you really change the map for your life indicated by your genes?

“We’re getting into some heavy science on a molecular level,” explains Dr. David Karli, director of non-surgical adjuvant research at Steadman Philippon Research Institute. "Our genetics are a bit more malleable than we thought. DNA is fixed, but what the DNA does is actually very different.”
This process of adjusting the function of your genes is called epigenetics.

Exciting Research
Two interesting studies by researchers at Karolinska Institute in Stockholm offered some groundbreaking information. In the first, a group of 14 young men and women who were relatively sedentary worked out on an exercise bike that measured their maximum activity levels. The participants allowed a small biopsy from their quadriceps, once before they began exercising and again within 20 minutes afterward. In the second study, 23 healthy young adults were brought to the lab and tasked with exercising only half of their lower body for three months — meaning they pedaled a stationary bike with only one foot. So while other lifestyle and environmental factors might have affected their cells over the course of the study, any difference between the exercised and non-exercised legs would show changes caused exclusively by exercise.

What both groups of researchers discovered is that even with the very first exercise session, more genes were “turned on” in the biopsied cells taken after the exercise. And the participants’ DNA showed changes in methylation, a molecular process in which chemicals called methyl groups settle on the DNA and limit the cell’s ability to access, or switch on, certain genes. It’s long been known that lifestyle factors such as diet or exposure to chemicals can make methylation patterns change. But exercise can change them too.

Says Malene Lindholm, the second study’s author, in the publication Epigenetics, “Through endurance training — a lifestyle change that is easily available for most people and doesn’t cost much money — we can induce changes that affect how we use our genes and, through that, get healthier and more functional muscles, which ultimately improve our quality of life.”

Other Effects
But there are always two sides to the coin: Just as an active, healthy lifestyle can create one type of gene expression, a sedentary, unhealthy lifestyle can create a different gene expression. Take, for example, diabetes. If someone is not controlling his or her diabetes well, if blood sugar levels are high, he or she can develop glycation-end products, where sugars attach to protein. As a result, those sugars render the proteins dysfunctional, which is why diabetics are prone to chronic problems. The DNA recognizes the problem and understands that it has to change, but it gets overwhelmed. If not managed, diabetes can outpace the DNA’s ability to keep up; the disease will win.

Other elements, like oxidative stress and free radicals, can also damage your DNA. These are the toxins that we’re exposed to every day: in our food, the water we drink and even our exposure to the sun.

“Normally DNA has repair mechanisms that can fix those problems, but eventually if the toxins build up too high, the DNA can’t keep up or it becomes overwhelmed, which leads to permanent DNA damage,” Dr. Karli says. “That leads to things like skin cancer or other types of chronic problems.”
Dr. Karli recommends incorporating antioxidants into your diet and maintaining a high-protein diet in order to support your body’s DNA and maintain a state of health. As your DNA reacts to your environment, you need to make lifestyle choices to help support it: Be nice to your DNA and it’ll be nice to you.

New Horizons
The science behind understanding our health and risk of disease at a DNA level is still being pursued. Scientists are working on identifying variants in DNA to help understand how to better treat and help people. For example, with one type of variant, you might respond better to a particular type of exercise or diet. It's all based on our genomes.

This can help with the prevention of diseases and conditions — and it might make us more efficient in prevention.
“As we understand DNA and our genome, we’re starting to develop clinical pathways to either counteract it or change it,” Dr. Karli says. “We can’t change the DNA, but we can change the expression of the DNA, the genes and proteins that are being expressed by the DNA. We’re just entering that area of medicine and in the next 10 or 20 years, it’s going to be very much a hotbed of research that’s going to change the way we approach preventative medicine, certainly, but also therapeutically, clinically, how we approach disease processes.”

Expanding our knowledge about gene sequencing and what that means in relation to susceptibility for certain diseases and other health factors is fascinating. However, one thing remains true.