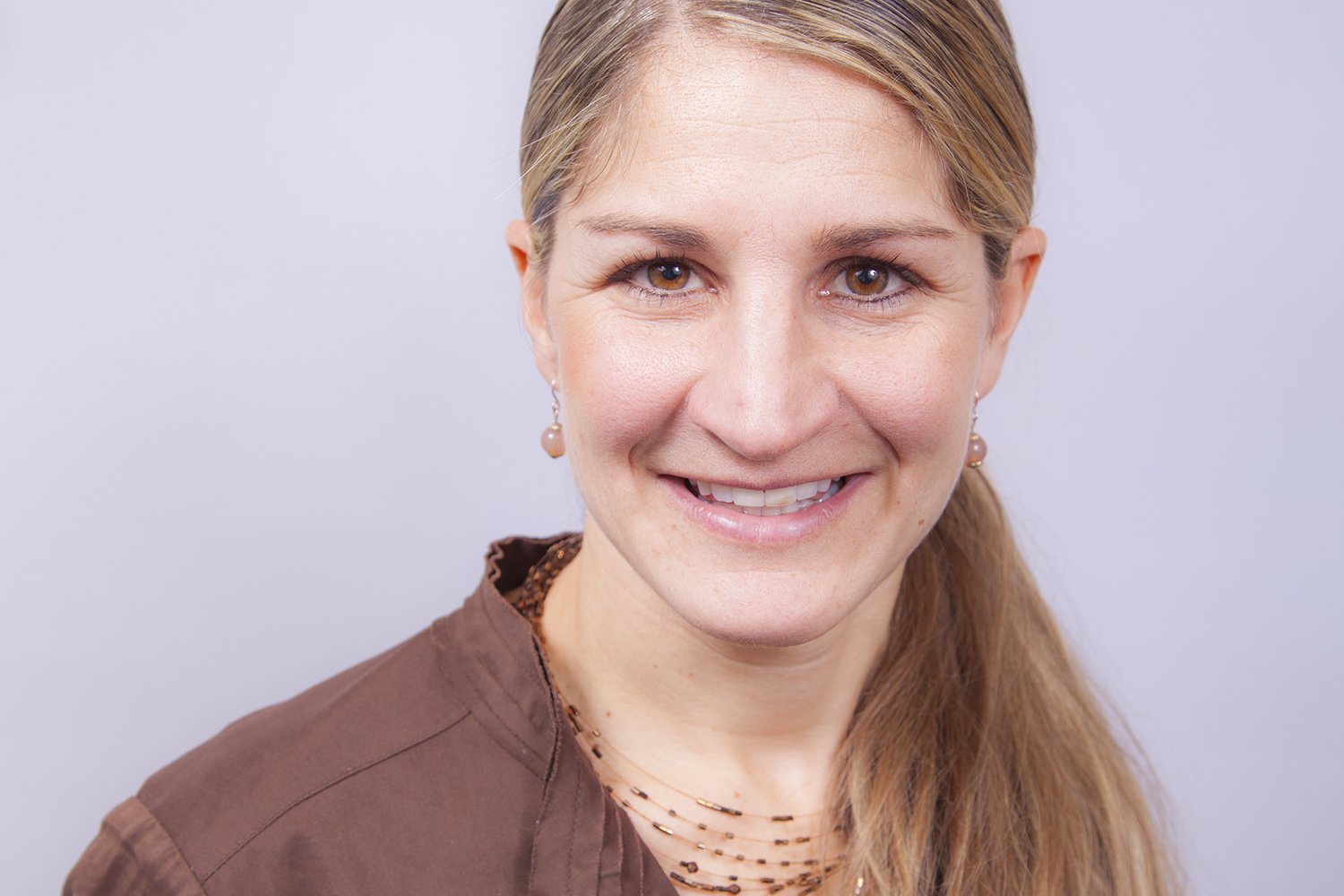 This article was written by Laura Bell and printed in the Vail Daily on  2/11/18.

EAGLE COUNTY — While most individuals suffering from asthma consider it a curse or at least a burden, some winter athletes use this to their benefit. While it appears to be an oxymoron, the asthma advantage — to date — is, at best, a conundrum in the medical field.

"Maybe the people who have asthma have a tendency to perform better," said Dr. Tod Olin, director of the pediatric Exercise Tolerance Center at National Jewish Health in Denver. "When you have asthma, parts of the nervous system adrenaline side, that get you hyped up, respond more efficiently. There is the parasympathetic side, which keeps heart rate lower, (on the) calmer side of things. Maybe if you are calmer under stress, it is better," he added.

Tania Engle, a physician's assistant at Vail Health Internal Medicine, explained, "Cold is the trigger for asthma. Cold air causes your airways to produce a substance called histamine, which is the same chemical your body makes during an allergy attack. Histamine triggers wheezing and other asthma symptoms. You can minimize the effects of cold weather with face masks."

Chiropractor and RN Joel Deckanich, of Vail Integrated Medical Group, added, "Inhalers are commonly used among this population, either to 'relieve' or 'prevent' an asthma attack from occurring. It has been a debate whether these inhalants provide an advanced performance in athletes, and has been a big topic with Olympians having an 'asthmatic advantage' over their non-asthmatic competition.

“It is difficult to look at the fact that these cross-country skiers have asthma. Maybe something about it not being good for your airways, or are people that are training that much harder (being) more susceptible.” Dr. Tod OlinDirector of the pediatric Exercise Tolerance Center at National Jewish Health in Denver
"A medical history and careful examination of the lungs, heart and circulation are performed by your health care professional to determine which type of asthma you may be suffering from. They may also refer out for different types of lab tests to accurately diagnose your lung condition. Once diagnosed, the appropriate treatment options will be recommended in order to reduce the frequency and severity of symptoms."

Twenty years ago, countered Olin, this problem did not exist. "Because a lot of Olympic athletes have asthma, the testing became stricter. Before, you could just say 'I have asthma' and you could get the meds. In later years, you had to prove you had asthma with a doctor's certification.

"Pretty much the way the prohibited list goes: you can pretty much take anything as long as you have a therapeutic exemption."

According to The New York Times, asthma is far more common in winter athletes than in those who compete in the summer, although nearly 17 percent of Olympic-level distance runners have received the same diagnosis.

There is a theory kicked around and again, Olin said.

"This is mostly observational," Olin said. "But perhaps there is something about how hard you work out that gives you asthma. The intention of the exercise can be a trigger. It is difficult to look at the fact that these cross-country skiers have asthma. Maybe something about it not being good for your airways, or are people that are training that much harder (being) more susceptible."

"Asthmatics who experience exercise-induced attacks can thank their longer than normal warm-ups for prepping them for their competition.

"So you can think of these athletes warm-ups as bringing on the symptoms of an asthma attack, controlled with an inhalant, and providing a residual window for them to perform at peak optimal level without any breathing issues," Deckanich said.

Although he specializes in exercise tolerance Olin admitted that it is difficult to study super-elite athletes. "When there are teams involved, they (coaches and athletes) are less likely to let you study them. But yes, those athletes tend to medal more."

Referencing Asthma: Cause, Timing, and Sports Participation, from theasthmacenter.org, Deckanich wrote, "It is more common in the winter, when presumably less things bloom, because of one giant factor: the cold air. When one is active and has an increased demand for oxygen consumption, there is an increase in the temperature of the lungs, thus, producing evaporation from the lungs through exhalation. With this loss of water, the airways into to lungs are cooled with the icy air, in turn provoking bronchospasm and leading to an asthmatic attack."

He further added, "While cold air into the body can be a main trigger of an asthma attack, pollen in the air can also be a contributing factor to an attack in the springtime. While in the winter you are surrounded by cold air outside, while you can somewhat dodge the incidence of allergens in the air in the spring time by avoiding heavily pollinated areas."

Engle sees professional skiers, snowboarders and triathletes as well as coaches. Her office also handles cases for amateur athletes in triathlons, biking, skiing, snowboarding and hiking. She offered this advice for the non-professionals, "I suggest that they adequately treat any allergy symptoms. Also avoid allergens such as dust, pollen and pets when possible. Then use appropriate meds for asthma including bronchodilators and steroids. Carry the rescue medication (inhaler) at all times."

Finally, Olin enthused that the asthma advantage, whether real or mythical, should be an inspiration to the general public. As a doctor, he can say, "A whole lot of athletes have asthma, that is proven, and it doesn't hold them back. For those with obesity, don't let it hold you back."

About Tania Engle, PA - Internal Medicine  | (970) 477-3090 |  vailhealth.org/internal
Tania Engle is a physician assistant (PA) who was most recently with the Eagle Care Clinic in Edwards and specializes in women's health and chronic disease such as diabetes, coronary artery disease and asthma. She received her biological chemistry degree from Bates College and her masters of science from the University of New England. Tania is fluent in English, Spanish and Portuguese.  Tania works out of the Edwards office.