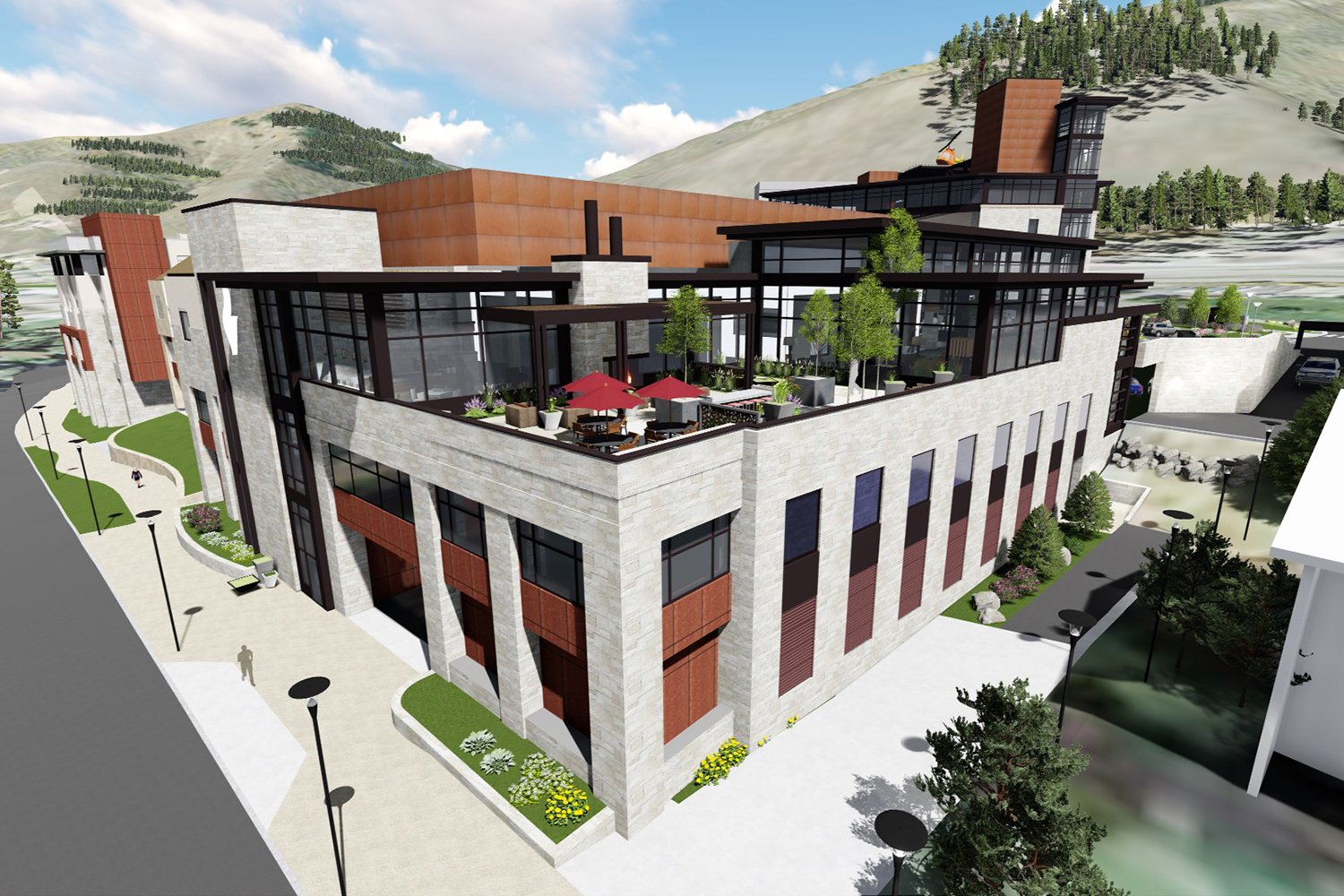 This article was written by Scott Miller and printed in the Vail Daily on 1/12/18.

Completely renovating the hospital here has already been a years-long effort, but the final two-year push is on.

Work in the past few days began on the east wing of the Vail Health Hospital in Vail. As was the case with work on the west wing — which was completed in 2017 — all of the hospital's operations will remain open during the project.


The work also includes demolishing the hospital's old administration building, which was the original Vail Clinic. That structure is now just more than 50 years old.

Among all the work to be done, the helipad has been among the most controversial items.

The new helipad will be located roughly near the current entrance to the Evergreen Lodge and will be attached to the hospital. That means patients can be loaded onto air ambulances directly from the hospital.

The current system relies on a helipad located just west of the town of Vail's town hall campus. That helipad sits on land owned by the Colorado Department of Transportation.

Getting a patient from the hospital to the helipad now requires loading a patient into an ambulance and driving to the landing pad. When air ambulances do land — just fewer than 75 times per year, on average — South Frontage Road is also shut down in the area.

According to information provided by Vail Health, transfers currently take between 20 and 60 minutes. Those transfer times will be cut significantly by bringing patients directly from the hospital to the helipad.

The new helipad will be roughly across the street from the existing one. Hospital officials worked with consultants to create specific flight plans that keep aircraft away from populated areas.

To build the helipad and a new hospital main entrance off South Frontage Road, Vail Health and the Evergreen Lodge swapped a couple of parcels of land.

The new main entrance will take most of the vehicle traffic off West Meadow Drive. Once the work is finished, only delivery trucks will use West Meadow, driving into a new enclosed loading and delivery area.

The new entrance will also align with a proposed new roundabout that will serve both the Vail town hall campus, the hospital and the Evergreen Lodge. Planning work continues on that roundabout, which isn't likely to be built until after the medical center work is complete.

Perhaps the most immediate impact of the current project will be when the hospital parking structure closes.

Demolition work is expected to begin in April, just after Vail Mountain closes for the season. Work on a new parking structure is expected to be finished by the opening of the 2020-21 ski season.

When the full renovation project is complete, parking capacity will increase to more than 450 vehicles in the new structure and more than 700 overall parking spaces across the entire campus.

Until the new parking structure opens, patient and staff parking is going to be a challenge.

Cheryl Cannataro, of Vail Health, is the facility's representative to the Vail Parking Task Force. At a task force meeting on Thursday, Jan. 11, Cannataro told the group that Vail Health is focused on getting patients into and out of the hospital and its associated clinics.

To do that, the hospital will continue its complimentary valet parking service for patients and visitors.

Doctors will be allowed to park on site — some parking is still available — but other employees will be asked to take shuttles to and from work.

Cannataro also told the group that the hospital has parking agreements with Solaris and the Evergreen Lodge.

Summer parking, though, is a concern for town officials, who worry that hospital employees will use increasingly scarce space at the Lionshead Village parking structure.

At the parking task force meeting, Vail Mayor Dave Chapin said hospital employee parking will be among the things town officials consider when they discuss whether or not to start charging for summer parking in the structures.

When all of the work is done, the east wing will have about 350,000 square feet of space. To put that number into context, Avon's Walmart store is about 180,000 square feet.

In a fact sheet about the project, Vail Health President and CEO Doris Kirchner said the completed project will be the community's "hospital of the future," adding, "By the end of 2020, we will all benefit from this incredible community asset."