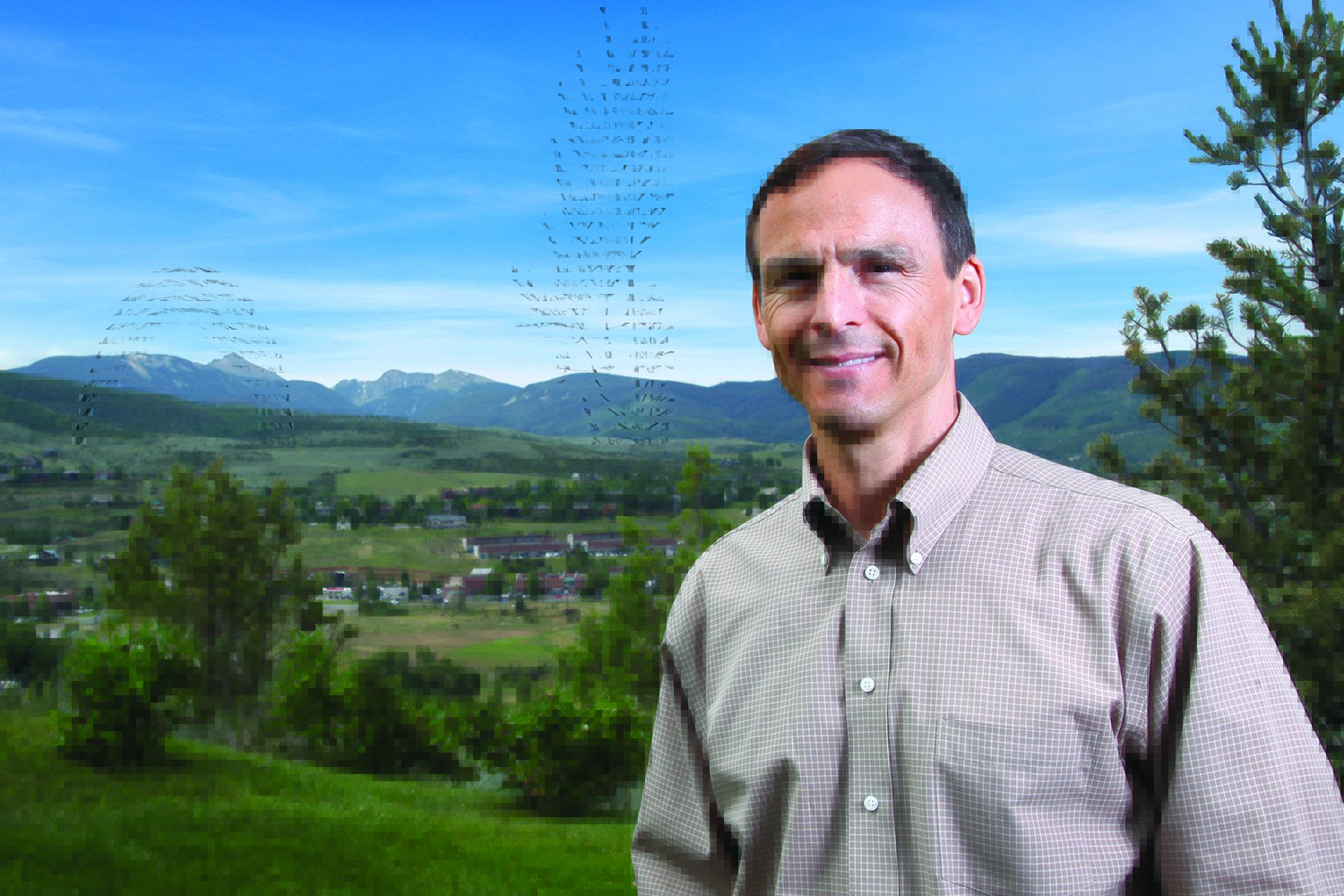 This article was written by Laura Bell and originally published in the Vail Daily on October 16, 2017.

Stop in your local City Market and you will find hydrogen-infused water in the nutrition center. The first company to develop this concept was HTWO created by Dr. Cody Cook, who actually trademarked the name HydrogenWater.

According to Cook, "HTWO's benefits for health and performance include a boost in endurance, the reduction of lactic acid and fatigue, and it is a rich source of antioxidants. HTWO will deliver hydrogen to your body for health and wellness, boost and re-charge your metabolism, provide anti-aging properties that will help detox your body and reduce stress at the cellular level."

But regular water (H2O) by its very nature has hydrogen in it, so why infuse it?

"Unlike oxygen gas (O2) that is rich in our atmosphere and thus often found dissolved at relatively high concentrations in natural sources of water, hydrogen gas (H2) is rare in Earth's atmosphere and thus we don't consume much molecular hydrogen from the air we breath or the water we drink. Natural sources of water generally do not contain the concentrations of molecular hydrogen that scientific studies have shows are effective in providing the health benefits associated with the gaseous nutrient," Cook said.

Vail Health internist Dr. Dennis Lipton believes that most Americans are chronically dehydrated so, "anything that coaxes people into drinking more water is a good thing."

"We also don't know how much or how often hydrogen water would need to be consumed in order to reap the benefits the hydrogen water companies are claiming. The packaging of this water also factors into how much hydrogen is in the water, as materials such as plastic and glass would allow the hydrogen to leak out. While there is potential for hydrogen water to have a positive correlation with antioxidant activity in the body, more research is needed," she said.

Still, Lipton believes that hydrogenated water is still better than hydrating with drinks laced with sugar and artificial sweeteners, colors and flavors.

Eat your way to good health

"Any type of antioxidant or health benefit from this water is dwarfed by simply eating more health-promoting food (vegetables, fruits, legumes, nuts, seeds) and avoiding unhealthy food. You can't negate the effects of an unhealthy diet and lifestyle by drinking hydrogen water or using any other supplement for that matter," Lipton said, which brings us to the next item, probiotics.

John Cole, Minturn Fitness Center director and director of human performance, believes as Lipton does that the bulk of a person's nutritional needs should be met through diet.

The best probiotics, he said, come from non-pasteurized Greek yogurt, not the sweetened yogurts lining most grocery store's dairy shelves.

"Adding a daily probiotic to the diet is never a bad thing. It is not a fad. People should be taking some type of probiotic," he said.

Lipton, too, is a fan of probiotics.

"There is real science behind probiotics and the microbiome. We are only beginning to understand the magnitude of the importance of the relationship between our own cells and the trillions of bacteria that live on and inside of us," she said. "Probiotic supplements are very useful for a variety of purposes. The most studied and proven use is to reduce incidence of antibiotic associated diarrhea. If people start taking probiotics just before or right when they start taking antibiotics, they have greatly reduced chance of getting diarrhea from the antibiotic. The microbiome has been shown to influence weight, mental state, cholesterol levels, heart and brain function, and even blood sugar and vessel function, among other things. We will be hearing a lot more about this in the coming years as the research continues."

Fermented food is a great source of probiotics and humans have been eating fermented foods for many centuries.

"The 'Go-Gurt' type snacks use probiotic bacteria that produce the most desirable taste and texture that will sell products, not necessarily the strains of probiotics that are healthiest. And, of course, they contain outrageous amounts of added sugar," he said.

"To ensure the highest amount of live and active cultures in a product, consume the product as close to the manufacturing date as possible," Lipton advised.

The air that we breathe

Supplemental oxygen in the mountains has been proven effective for those suffering from altitude sickness. This oxygen is medically supplied and even Nordic athletes have benefited from this in "very detailed circumstances," according to Cole.

"When we have Nordic athletes that are going to be competing at sea level, because they live, eat, sleep and train at altitude, in rare cases the application of supplemental oxygen, may improve performance at sea level," Cole said.

But canned oxygen or oxygen bars?

"If you are of average conditioning you don't need it, but if it makes you feel good, then why not?" Cole said. "In the very active community that we live in, all of these modalities could have benefits to the recreational athlete."

"You get a very small amount of oxygen in the cans sold over the counter," Lipton said. "People who really need oxygen use at least 1 to 2 liters a minute. At this rate, the canned oxygen would only last a very few minutes. Oxygen 'bars' do allow you to breathe oxygen for longer than the cans. Oxygen is the treatment for altitude illness, so it could help someone feel better to use oxygen at a 'bar,'" Lipton said.

He wistfully added, "Certainly going to a bar for oxygen has more benefit and less harm than alcohol."

About Dr. Dennis Lipton - Internal Medicine  | (970) 926-6340
Dennis Lipton MD is a board-certified internist trained in the essentials of primary care and disease prevention and can help ensure patients receive the proper medical screening tests and immunizations.