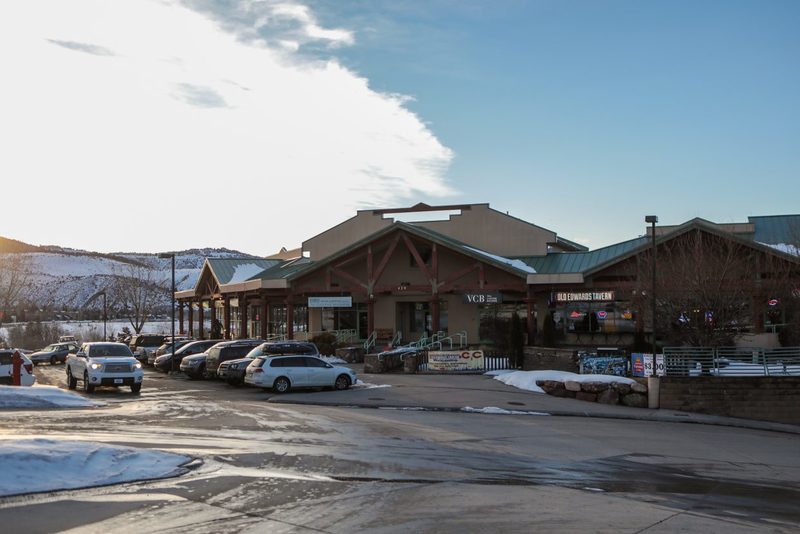 This article was printed in the Vail Daily on February 18, 2019.

EDWARDS — Vail Health spent more than $14 million to buy a pair of commercial buildings where it plans to make some of its vision a reality.

The local hospital bought both buildings that comprise the Northstar Center in Edwards — $8.85 million for one and $5.5 million for the other. In those buildings are several local businesses, including The Pet Spot, Inyodo Martial Arts, Subway, AT&T, Edwards Liquors, Mountain Man Nut & Fruit Co. and others.

The plan is to let those businesses’ leases run their course, along with any extensions to which they’re entitled, said Craig Cohn, Vail Health’s director of real estate development.

Since some of those businesses renewed the five-year options in their leases in the last couple of months, meaning it could be nine or 10 years before Vail Health makes any significant changes in the buildings.

“The leases of existing tenants will be honored in full. Our hope over time is to meet the complex health care needs of the people in our community through the investment in this site,” Cohn said.

Before buying the building, Vail Health was one of the Northstar Center’s tenants, renting the parking lot and storage space.

“For the past few years, we have been a substantial tenant of the Edwards Northstar Center to meet employee parking and storage needs,” Cohn said. “When the property was listed for sale, it was an opportunity to ensure ongoing access.”

Some of the Northstar Center is already vacant, especially after Crazy Mountain Brewing Co. was evicted. That may mean that the hospital can begin offering services before those tenant leases expire, Cohn said.

“A large portion of the north building is vacant, which may allow near-term opportunities for enhanced medical services in the middle of the valley,” Cohn said.
Subway looking to move, too

Carrington Pinner bought the Edwards Subway in January 2017 and extended the lease, but when this lease is done, so is the location’s Subway. Pinner said he hopes to buy space elsewhere.

“We are not up for a renewal after the five-year period,” Pinner said.

The Edwards store generates a half million a year in sales taxes for Eagle County, Pinner said.

The two buildings generate a total of $133,494.08 annual in property taxes, according to the Eagle County Clerk & Recorder office.

Vail Health did the deal through its Eagle Valley Real Estate Holdings.

The hospital is also expanding east and acquired a vacant site in Dillon for a surgery center and urgent care in Summit County.