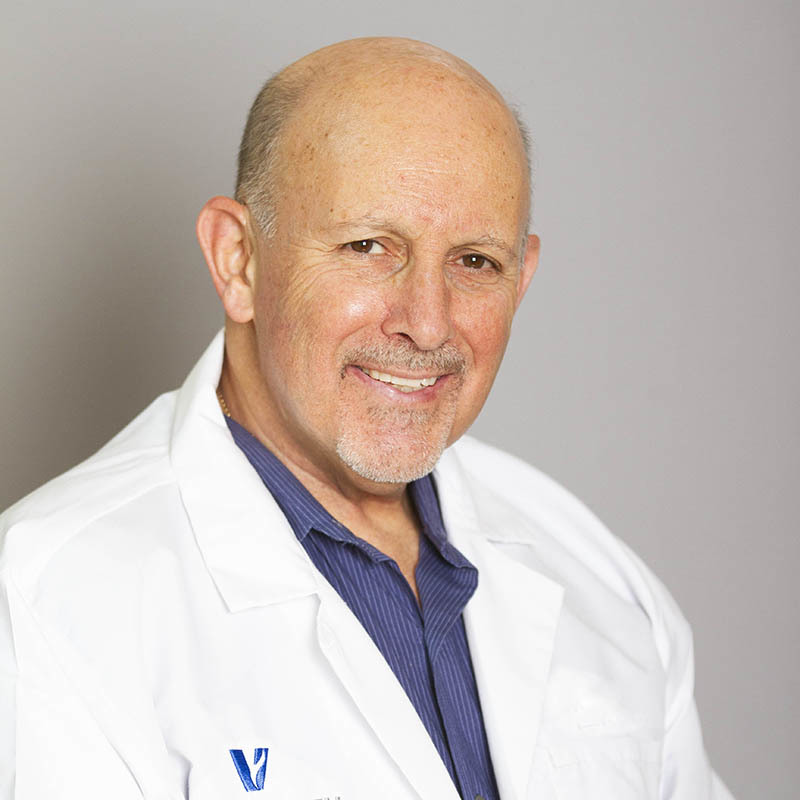 Dr. Gerald Myers, a native of Philadelphia, graduated with a B.S. in psychology from the University of Pittsburgh in 1972. In June of 1976, he received his M.D. from Temple Medical School and following his internship and residency at Pittsburgh's Montefiore Hospital, completed a cardiology fellowship at Allegheny General Hospital.

After working as clinical cardiologist in a thriving single specialty practice in Pittsburgh for the next 20 years, he relocated to Colorado in 2003. Once out west, he joined the Heart Center of the Rockies in Fort Collins, then migrated to Steamboat Springs in 2010. Most recently he's been serving the community of Craig, CO as an internist and cardiologist.

But if his heart is in medicine, his passion is as a writer, beginning in the early 70's when he served as sports editor for the University of Pittsburgh's Pitt News. Since then he's become a successful author publishing six novels since 2001, in multiple genres, some of which have been critically acclaimed.

Presently, Dr. Myers lives in Singletree with his wife, Renee, balancing his professional career and creative writing endeavors with recreational pursuits such as snow skiing, road biking, and hiking.